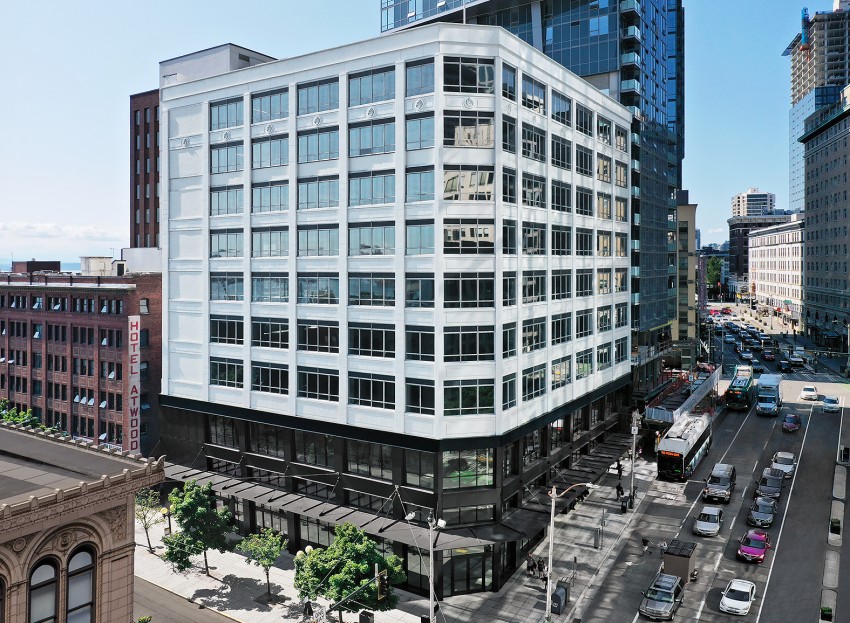 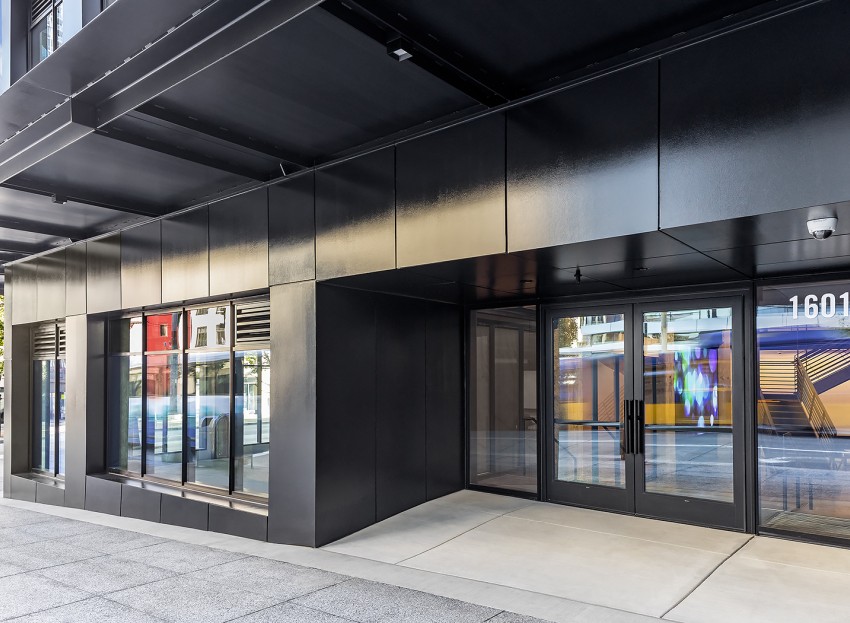 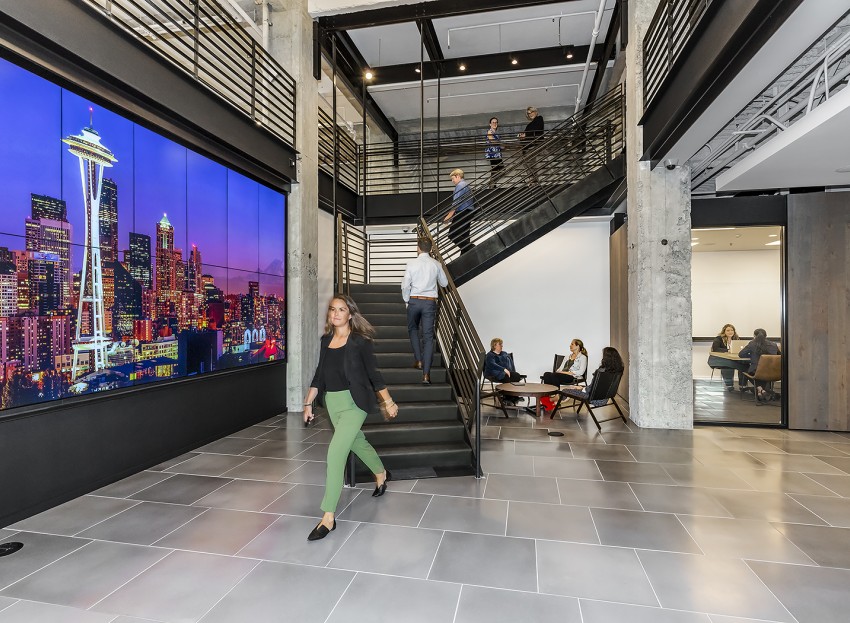 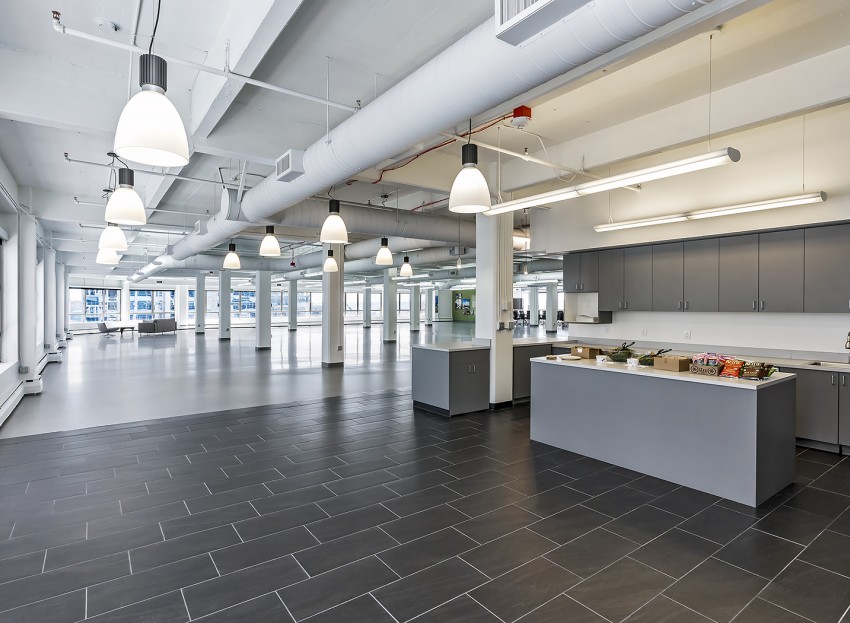 This occupied commercial office building renovation project took place over multiple phases in this downtown, 10 story, 120,000 square foot, high-rise building. The building was built in 1906 and was designed by architect Augustus Warren Gouldand. Originally opened as the Standard Furniture Company building, it is one of Seattle’s first reinforced concrete structures.

Exterior improvements included the addition of seismic bracing; reclad at levels 1-3 with a steel and curtain wall system; and repairs to the building’s concrete façades.

And finally, interior office space work included demolition of floors 8 through 10, followed by a surface refresh of the 8th floor, with restroom and kitchen upgrades, as a showcase floor for the building’s owner to market their potential office spaces.