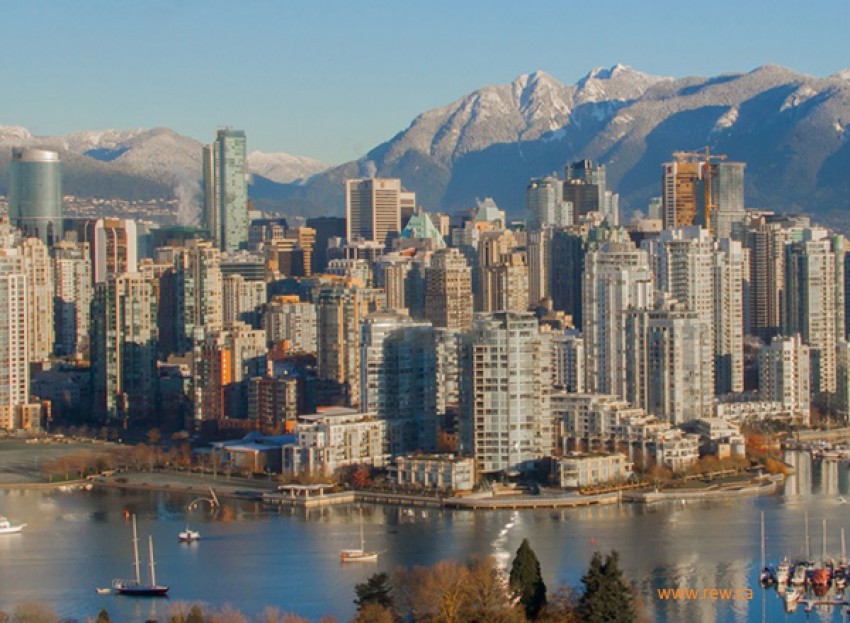 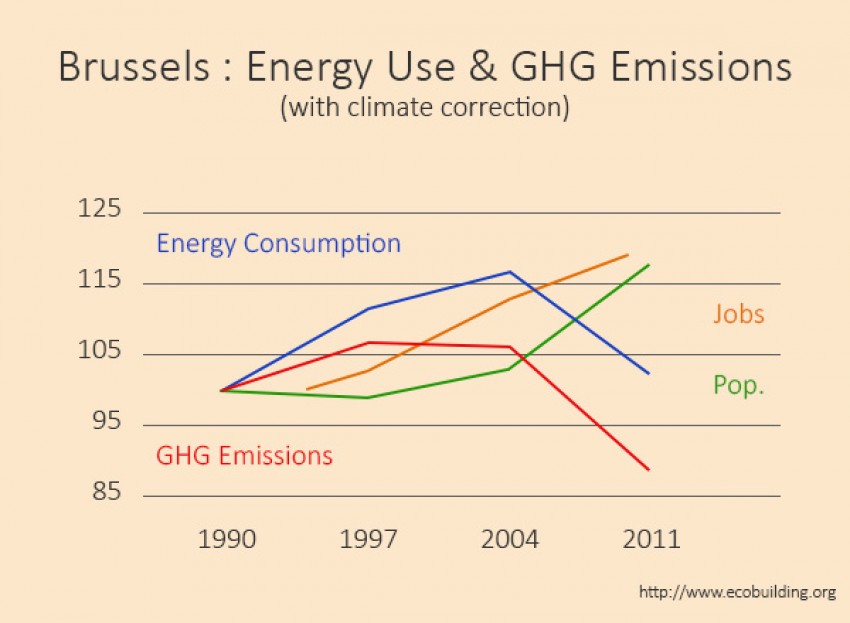 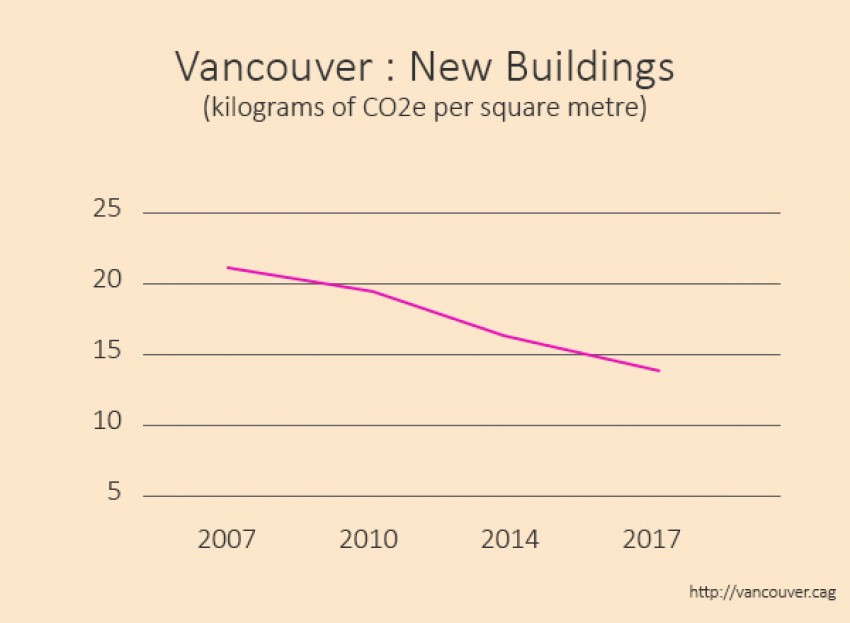 Though we may take different paths to get there, we are all headed toward the same goal: reducing the carbon footprint of the built environment as we build for the future. In this article we will look at how Brussels, Belgium, Vancouver, Canada, and Seattle have implemented code changes to promote the reduction of building energy usage and greenhouse gas emissions.

In our Summer 2017 Newsletter, Tim Lewis discussed Passive House and his takeaways from the Passive House Northwest Annual Conference. One of the strategies mentioned to facilitate turning Passive House concepts into reality was: Preparing the Ground for Regulation. Policy has a significant impact on the advancement of high efficiency buildings.

Outside of intentional green building by owners and developers, the majority of buildings built or renovated lack incentive or the education and guidance on how to build energy efficient and sustainable buildings. In the United States, energy codes such as the IECC have been trying to accelerate the pace at which they adopt and mandate increased energy performance requirements. However, when they finally do, they tend to lag behind the advances in products, design, and best practices that the market offers. In many areas, local government policies mandating aggressive energy code requirements have been the main driver of advancing energy performance and lowering energy consumption in the built environment.

Brussels, Belgium, is frequently used as an example to illustrate the impact of effective policies on green building. In 2002, Brussels had the worst building energy performance in Europe. In 2007, the regional government created an Energy Performance of Buildings (PEB) Regulation and now they are a world leader. This policy:

To win over the skeptical building industry, the government provided training, technical support, and contributed to the development of a workforce trained in low energy use design and construction. In 2010 they instituted a policy that required all new public buildings meet the Passive House standard immediately and required all new construction to meet the standard by 2015. Brussels now has over 3,000 passive buildings that have significantly reduced energy consumption and greenhouse gas emissions.

Closer to home, Vancouver, British Columbia has been on a similar path to reducing energy consumption through policy. In 2010 the Vancouver City Council approved the Greenest City Action Plan (GCAP). This is a holistic plan that focuses on three main areas: zero carbon, zero waste, and healthy ecosystems. Within the zero carbon objective of the GCAP, Green Buildings is targeted as a goal area which includes Climate and Renewables. In this goal area, policy revisions were made to:

The City of Vancouver took the lead within their Building Planning Department by providing training to staff across all agencies including Rezoning, Development, Plan Reviewers, and Building Inspectors. With this training, it allowed them to encourage permit applications for Passive House standards by providing a dedicated staff person to applicants to serve as a problem solver, answer questions, and help remove barriers in the building code, zoning, and development. They also host a Passive House Users group to discuss lessons learned, best practices, and other related topics. In 2015, the Vancouver City Council extended its commitment to high efficiency buildings to include commercial buildings, both new and existing. In 2014, there was one Passive House project under construction and one in permitting. Now at the end of 2017 they have over 44 zero emissions buildings in review, representing over 2.2 million square feet of building space.

Lessons learned for policy from these two cities include government:

Seattle has taken a slightly different path with policy implementation:

With the Seattle 2015 Energy Code going into effect in its entirety on January 1, 2018, it will take time to see progress toward lower energy use of buildings in Seattle as compared to Brussels and Vancouver. Despite implementing different policy strategies, these cities are striving for the same goal: reducing the carbon footprint of the built environment as we build for the future.

More information can be found on the following websites: 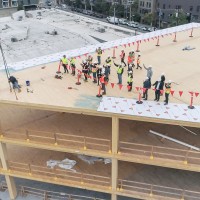 Mass Timber - Paving the Way to a Sustainable Future 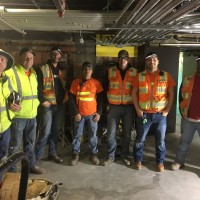 Working to Accomplish the Diversity Goals of a Project 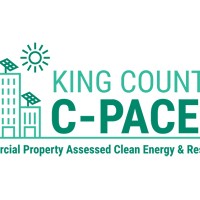