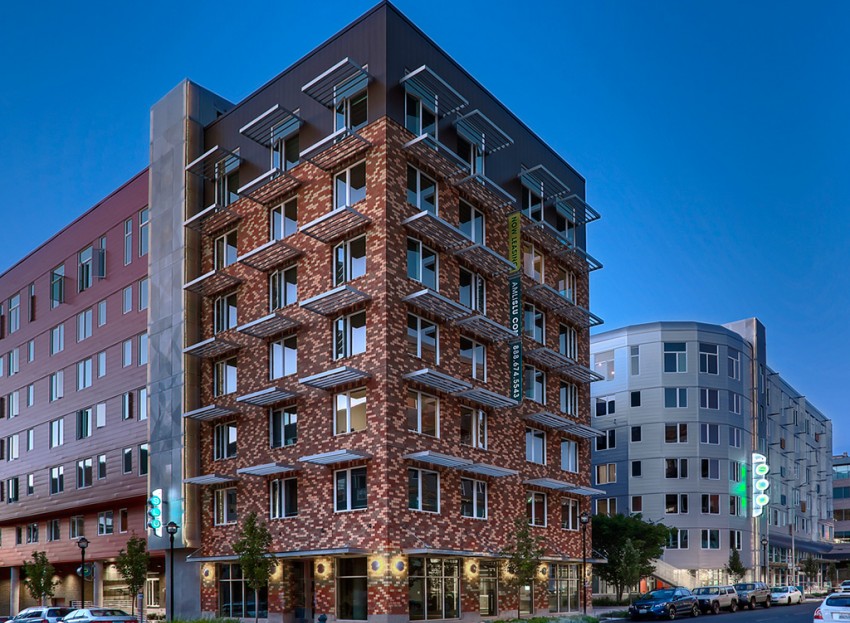 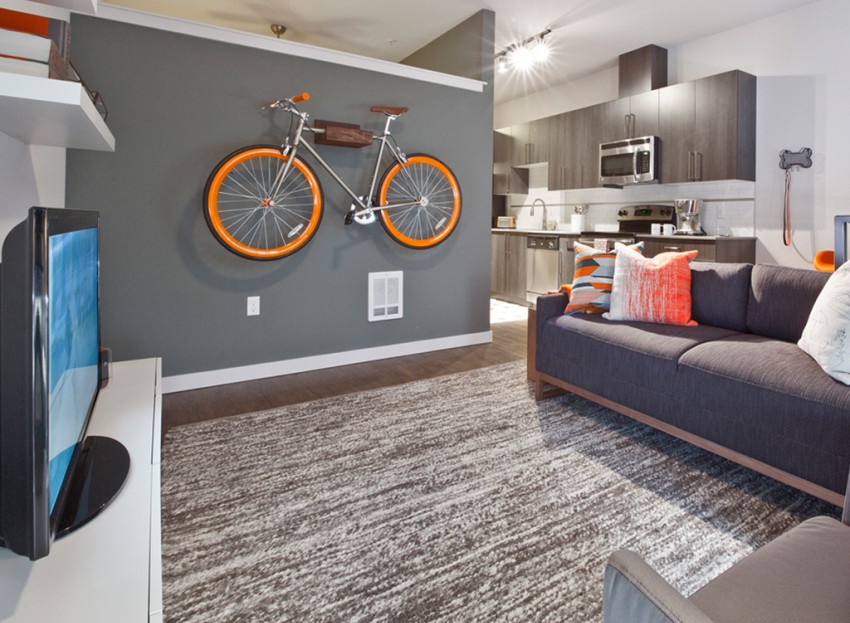 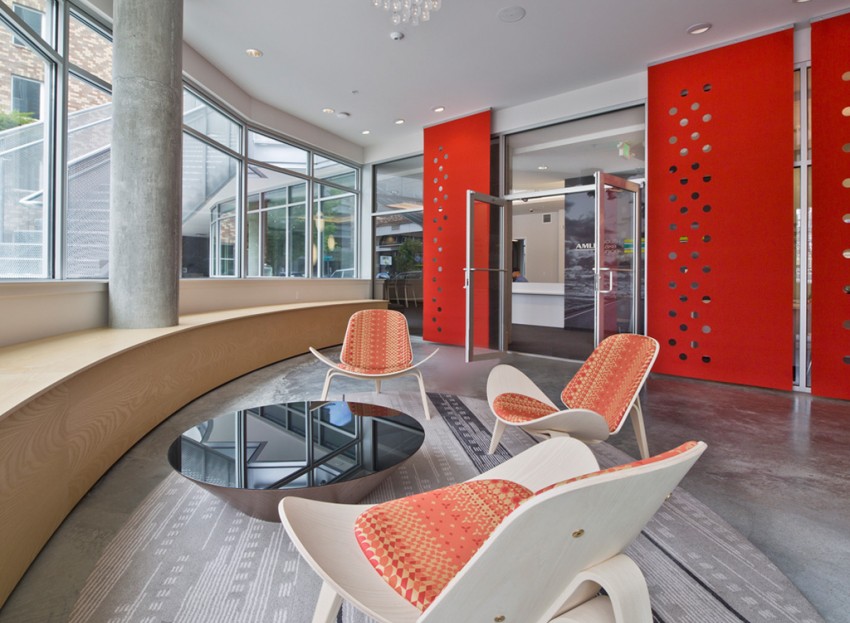 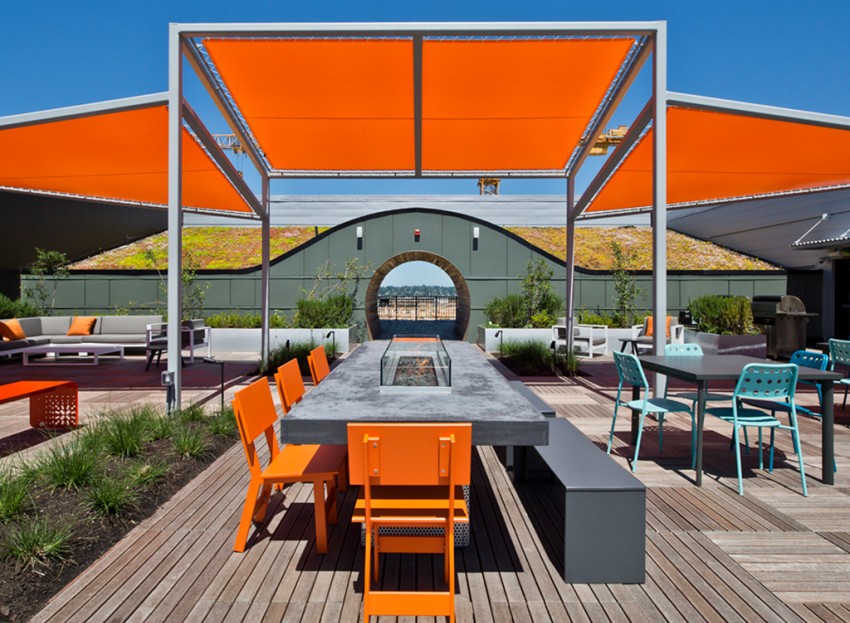 AMLI SLU is a new 175 unit, 225,000 square foot, mixed use building in the South Lake Union neighborhood of Seattle. The building includes 4,000 sf of ground level retail, 5 stories of wood framing over a 2 story concrete podium with 2 levels of underground parking.

A distinctive feature of the building is the “Airstream” siding. During preconstruction Rafn built a 3D digital model to best understand how all the parts and pieces would interact with each other and to sequence the layers of the envelope installation. The original concept for the radiused siding components evolved from a totally separate, structurally attached, steel frame to what it ultimately became - a wood framed structure inside the exterior building envelope. Moving the structure inside of the envelope created a more typical installation of a WRB (weather resistant barrier) / rainscreen system and eliminated many difficult transitions and flashings that would have needed to endure for the life of the building. It also allowed for a more streamlined outside appearance.

Apartments include studio, open-one, one-, and two-bedrooms, some with 9 foot and some with 13 foot ceilings. High-end finishes throughout including quartz countertops in kitchens and bathrooms; vinyl plank flooring in foyers, kitchens, bathrooms, & living/dining areas; designer lighting packages; and stainless steel appliances. Units also feature operable energy-efficient windows and programmable thermostats.