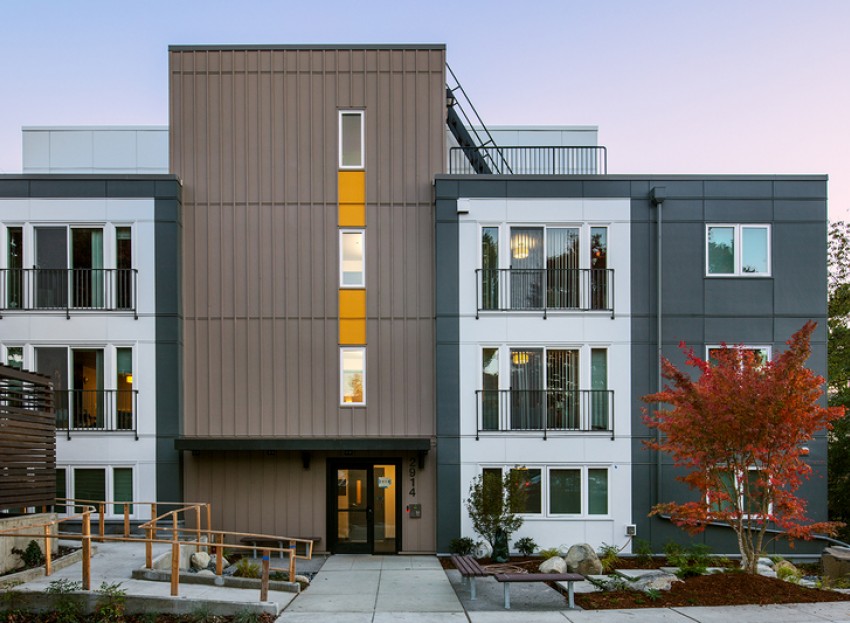 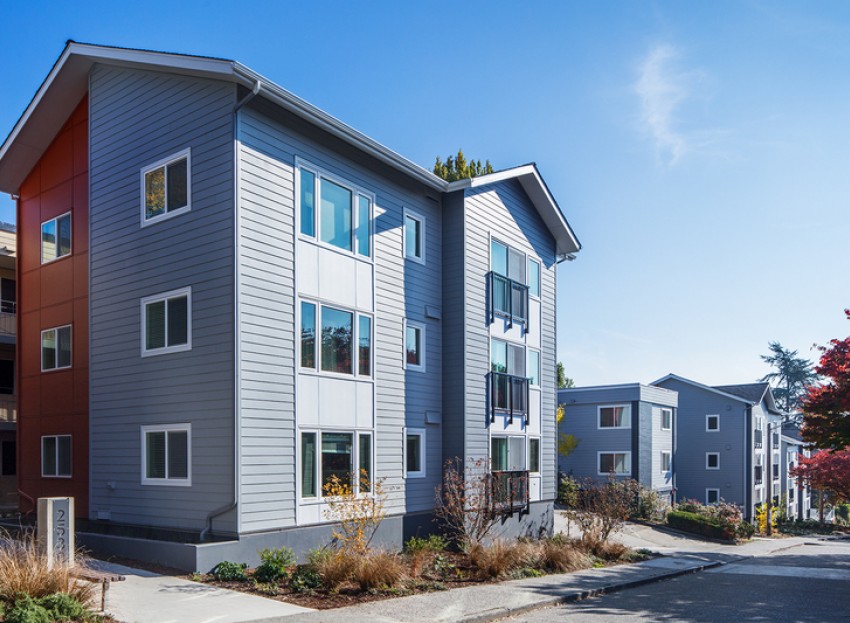 In late April 1975, Washington Governor Dan Evans was stunned by news coverage of one of the last US helicopters lifting off the roof of a Saigon building as the US evacuated Vietnam, leaving behind frantic individuals clinging to the ladder leading to the rooftop. He was moved to help these people flee from the war-ravaged country in fear of the new regime's oppression.

In May that same year, he welcomed the first 500 refugees to Washington. By the end of the year, 2,000 Southeastern Asian refugees were living in the state.

At some point, a portion of these refugees, primarily Vietnamese, Cambodians, and the Hmong people, were living in the Stadium Vista Apartments complex in South Seattle. These people made this place their community, they planted vegetables, flowers, and plants (some of which were like those from their native country) and made it a culture that reflected their own.

The complex itself has a history worth mentioning. The original complex was built in 1957 and is in the Rainier Valley. The complex is East of Martin Luther King Way between 29th and 30th and North of McClellan Street. This is just above the Lowe's on Rainier Avenue, which was the location of Sick’s Stadium, home of the Seattle Rainer’s minor league baseball team. Hence the original name Stadium Vista Apartments.

In the mid-’80s the low-income property was getting run down and occupied by more people than its capacity was designed for. Around 1988 the property went on the market and an interested developer was planning on re-developing it to market-rate apartments. It was eventually purchased by the City of Seattle and shortly after by the newly established Mt. Baker Housing Association (MBHA), their first property.

According to Mike Rooney, then the director of Mt. Baker Housing Association, close to 1,000 people were living there! The neighborhood was not a safe place to live at that time. A renovation project of all nine of the buildings was started the same year and completed in 1990. The Mt. Baker Housing Association was also one of the early properties to take advantage of the Low-Income Housing Tax Credit.

In April of 2017, Rafn and ARC Architects began 3 phases of work on the Mt. Baker Village Preservation project.

The project was completed in October of 2019.

"These people are always happy and offering us food, some of which I refrained from eating because I didn’t know what it was!" said Rafn's Foreman Don Elston. This was a constant occurrence experienced by our subcontractors as well.

Mark Ahart, a Rafn Carpenter, found a tenant in one of the buildings that became our “watchdog”. She was constantly telling us who did what over the weekend as well as other news in the community.

Both Don and Mark were continually helping the tenants move things, carry groceries, etc. Residents also took trips to the food bank and shared amongst themselves whatever they received on a regular basis. And just South of the complex there is a pea patch community garden primarily maintained by the tenants. They grow all sorts of vegetables as well as flowers and share their harvest with others and at times the construction workers.

The most challenging aspect of the project was working within the existing complex amongst occupied buildings and a very narrow dead-end street. The safety and communication of upcoming construction tasks with the community and surrounding residents was our top priority. Overall, the project was a success in all aspects.

In our time there we came to know some of the residents. I was told by one Vietnamese gentleman how much he appreciated America. Inquiring as to his story I was told that he was in the South Vietnamese army and spent two years in a North Vietnamese POW camp before eventually coming to the US.

In one of the buildings, there was a young married couple who had a 4-year-old son that was very curious about the construction process. He would sit on the back of their couch looking out the window watching for hours on end. His father had grown up in the complex and they ended up moving to the new 2914 building.

The property manager at that time, also from Vietnam, related to me his family’s story of immigrating to the US in the early ’80s in a boat and how they were boarded by pirates and all their valuables were stolen from them. Unfortunately, this seems to be a common story for the refugees that left their country in boats.

Interestingly, one of our subcontractor's Project Managers spent a year living in the complex in 1959 and attended Franklin High School. The population then was predominately Caucasian with a few African Americans and Asians. He recalls watching the Rainer’s play at Sick's Stadium from his friend’s apartment. At that time, it was a safe neighborhood, and the complex was well maintained. During our project, he was able to look at the unit he once lived in and commented that not much had changed.

One item that made a lasting impression on me was the overall positive attitude of the tenants regarding the extreme impact that the construction process took on their quiet neighborhood.

Just imagine construction beginning at 8 AM by an excavator pulling down the stairwell near your unit; excavators and dump trucks milling around what was once your front yard. And then two solid days of piles being driven to support the new foundation. And so it goes as the construction process moves along and new noises surround you.

“Most people are annoyed by the idea of construction at their homes but the people at Mt. Baker Village welcomed it and us. They just really seem to have a sense of community” says Ben Ambrey, Rafn's Project Engineer on the project.

In closing, this was an eye-opening experience to see the community and culture that has been established by the Southeastern Asian community that came here to seek a better life and opportunities. It shows resilience and character that I had not consciously thought of before. 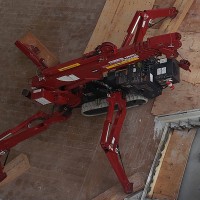 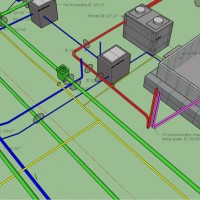 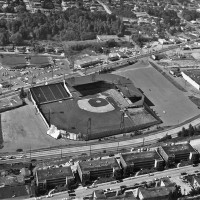