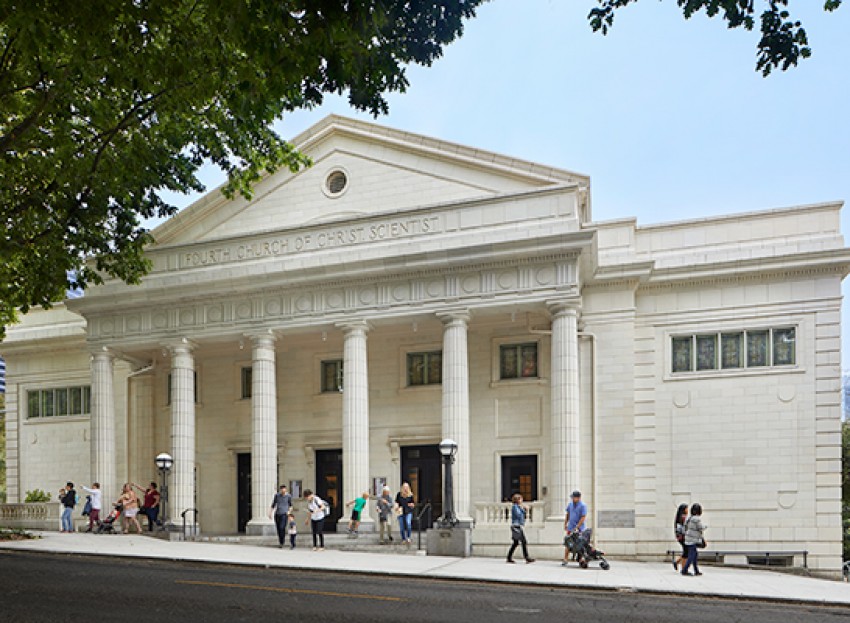 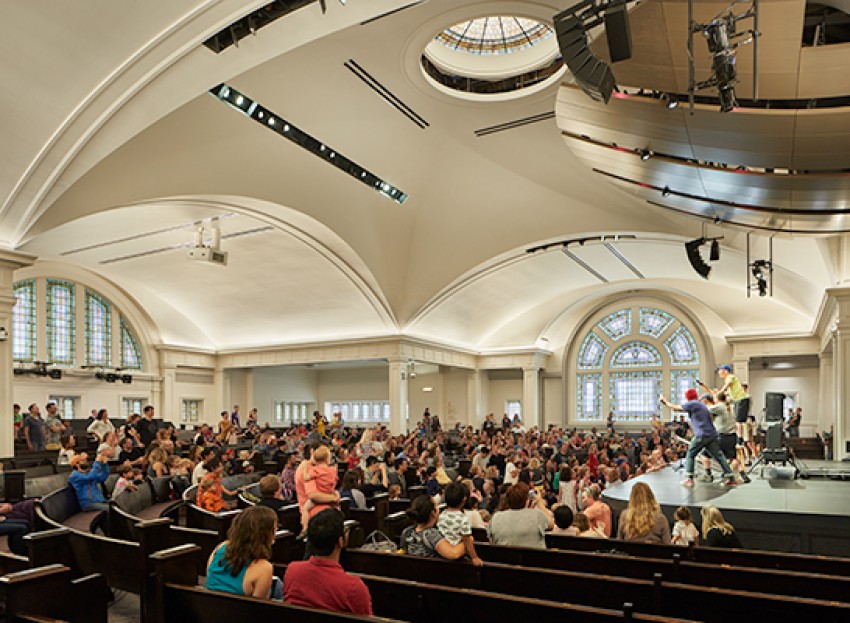 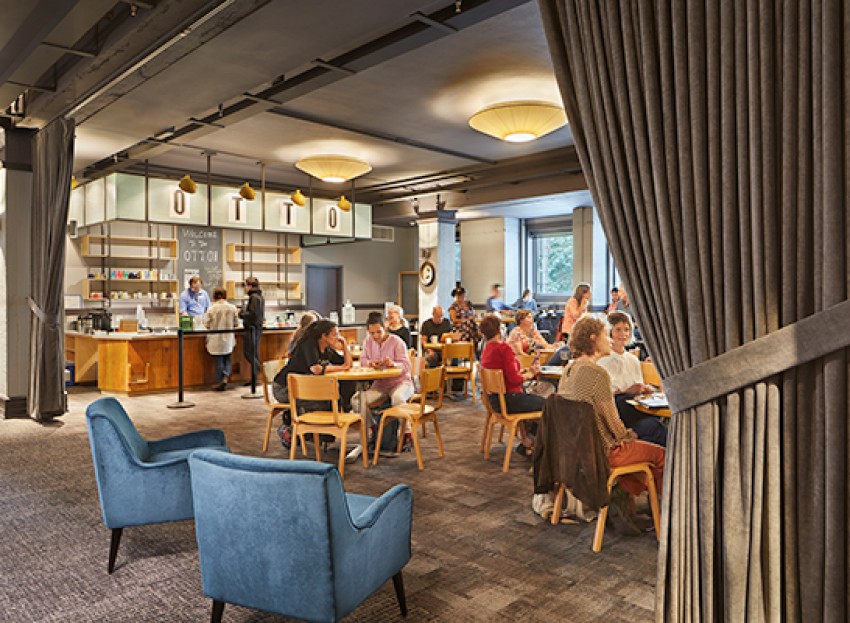 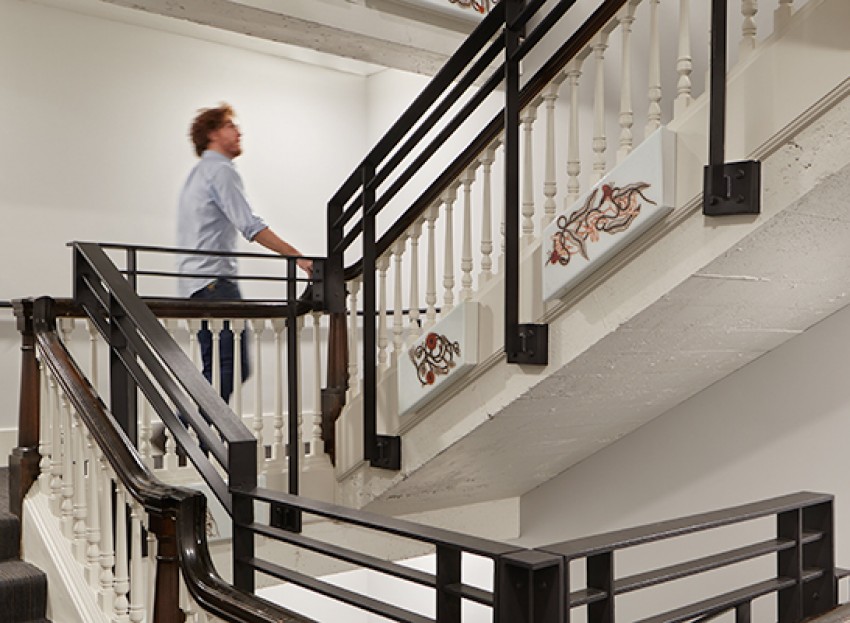 This historic building first opened its doors in 1916 as the Fourth Church of Christ, Scientist. Town Hall Seattle purchased the building in 1998 and converted it to an affordable performance home for the region’s small to midsized arts and civic organizations. Town Hall Seattle’s success has seen more people pass through the doors in their first 18 years than in the previous 84 combined, pushing the building’s century-old infrastructure to its limit and necessitating a complete renovation of the building. As part of the planning for the renovation project they self-nominated for Landmark status in order to keep the upgrades from altering the aesthetic of the structure.

The building is un-reinforced masonry, and required seismic retrofitting for stabilization against earthquakes. The project incorporated eight shotcrete shear walls, two in each corner of the structure. At eleven to twelve inches thick and extending from footings below grade to the roof these walls combined contain 300 cubic yards of shotcrete weighing approximately 1.2 million pounds. The new seismic system also includes 110 tons of structural steel and nine main concrete collector beams. Eight of which are reinforced by a half inch thick by ten to sixteen inch wide continuous steel plate. At lengths of up to sixty feet, one plate can weigh in excess of 1,300 pounds.

Other renovation work includes exterior terracotta restoration, new MEP systems, new roof, new elevator, and installation of 17 new restrooms. The Great Hall received a new acoustic reflector system, restoration of the historic oak pews and stained glass windows, and a new stage and lighting grid and enhanced digital capabilities. Finally, the project also included reconfiguration of all performance spaces including creation of a new one as well as a new ADA accessible entrance to the building on the West side.