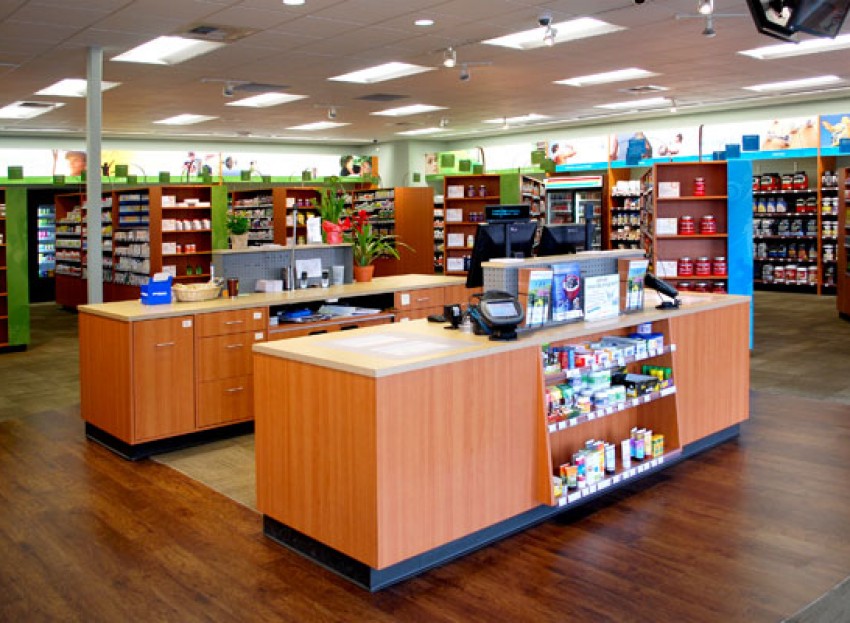 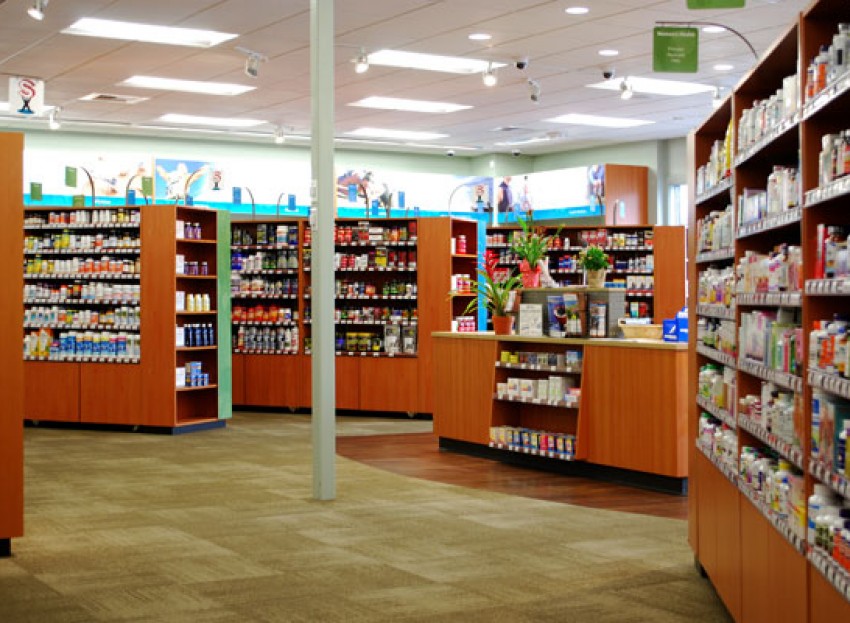 This project was a 5,400 square foot tenant improvement to create a new store space in North Seattle.

The project was finished one week early.

This project was a 2,700 square foot tenant improvement to create a new store space in the South Lake Union neighborhood of Seattle. The space is surrounded by other retail stores which remained in operation throughout construction.

Rafn self-performed the demolition and concrete work as well as installation of fiberglass reinforced plastic (FRP) panels, doors, and hardware. The electrical scope was design/build.

The project was delayed during construction due to specified storefront material being unavailable, but we were able to make up time elsewhere to finish ahead of schedule and allow the store to open one week early.