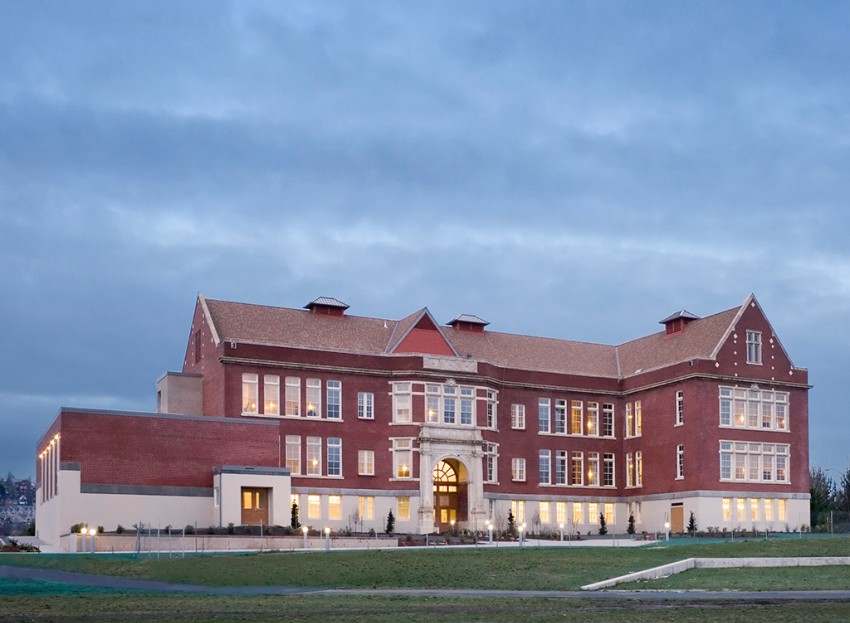 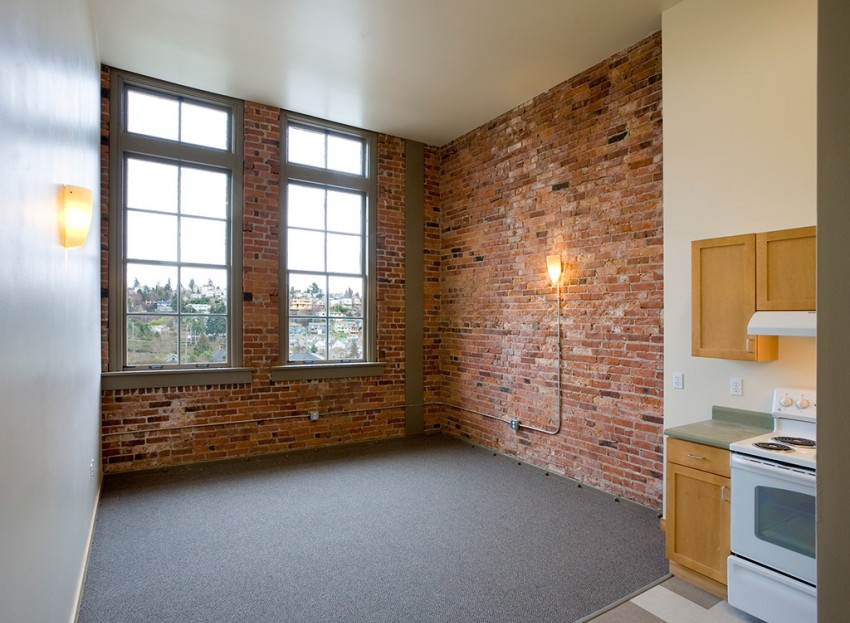 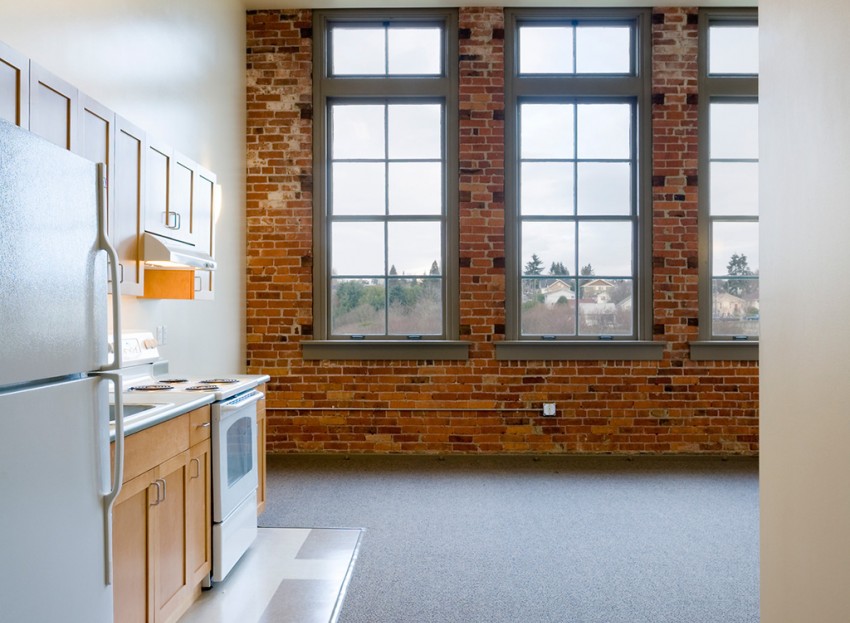 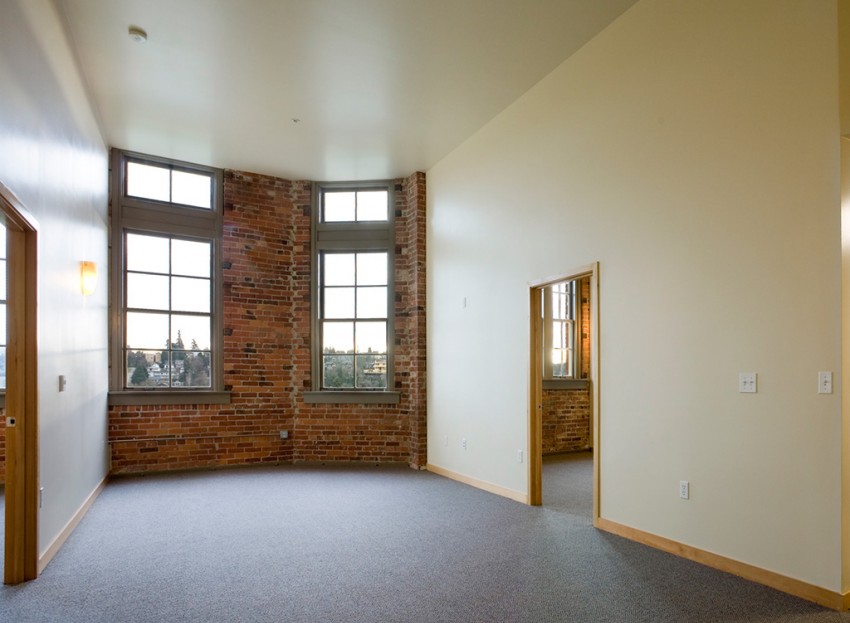 Built in 1909, the Colman School is designated as a City of Seattle Landmark. The 3-story brick school had been boarded up since 1985, and required extensive restoration and seismic retrofit when the Urban League of Metropolitan Seattle purchased the property in 2001. The upper two floors now house 36 new affordable housing units in 33,000 square feet of space while the ground floor was transformed into the 18,000 square foot Northwest African American Museum. Beyond the main exhibition spaces of the museum, there is a large multi-use community space, a cafe, a bookstore and artists studios that serve as interactive work and educational spaces for artists and students.

A 45 foot tall brick wall that was literally able to be “wiggled” by hand was repaired by demolition of the wall down 35 feet to where the wall was solid, and then a CMU wall for was built for structural support, allowing the repaired brick wall to be laminated against it.

The interior was severely damaged by twenty years of neglect requiring that much of it be removed, but the brick facade was restored to its original state. Rather than being demolished, over fifteen exterior doors and two hundred and fifty existing windows were refurbished. Ten foot tall refurbished windows in former classroom spaces with 13’-6” ceilings brought both great character and light to the transformed median income residential apartment units. Many of these restored windows provide grand views of the downtown Seattle skyline.

Elements that needed to be replaced because they could not be saved as well as new items required by program were incorporated with an ecologic mindset. Low flow shower heads were used in all apartments, low VOC products were specified in all areas, power saving compact fluorescents and energy saving appliances were installed whenever possible.