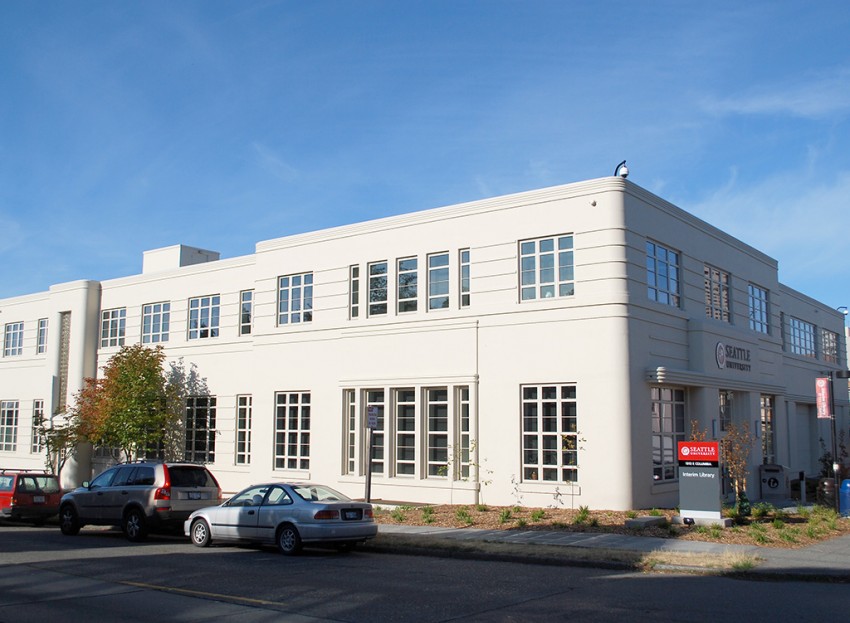 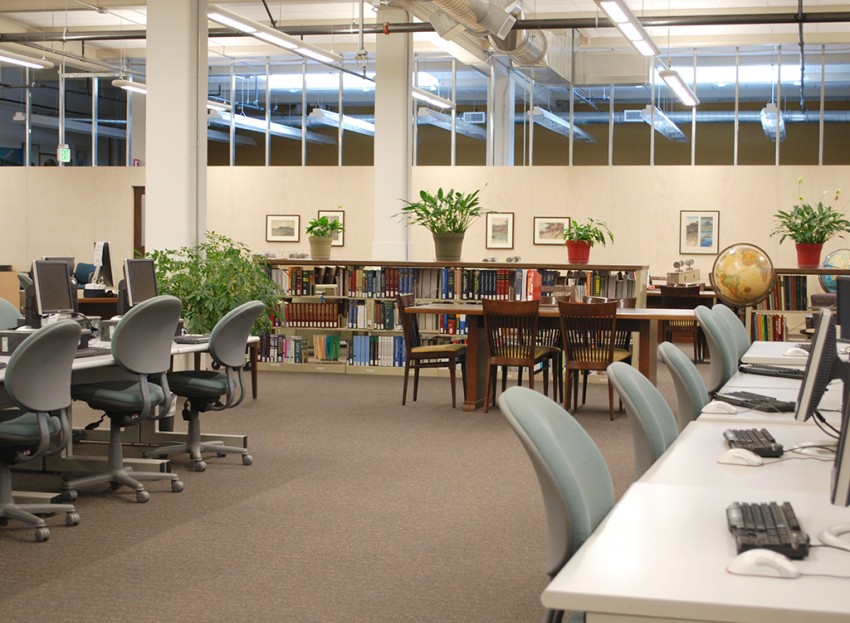 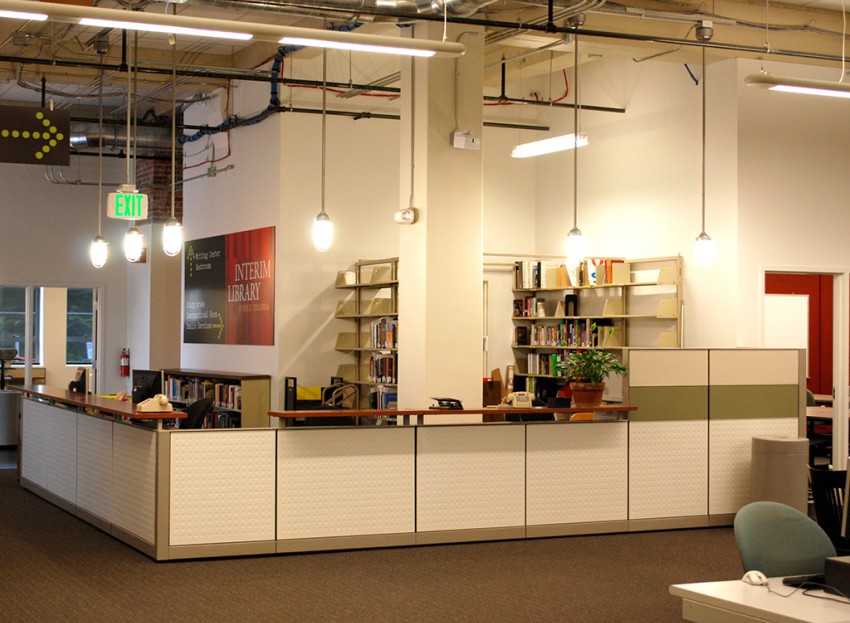 This project includes a remodel of the first and second levels of the north portion of the 1313 E. Columbia building to serve as a temporary library for the University during Lemieux Library's addition and remodel project. Once the Lemieux Library is complete, the building will be converted to house the facilities operations of the University, consolidated into one location.

The second phase of the project includes seismic, roofing, and system upgrades to the south portion of the building to house vehicle maintenance, SU Bookstore storage, and warehouse functions being relocated from the Seaport building.

Rafn self performed much of the work on both phases including: metal wall framing, skylight installation, new stair construction, and sidewalk demolition and reconstruction.

This project won the 2010 ABC Excellence in Construction Award in the Historical Restoration category.